Our biological processes interact with thoughts, behaviour, mood and environment to form habit spirals, often without us realising it. The depression habit spiral can be modified by intervening in many small ways.

Neuron – a single nerve cell. A complete nerve is a chain of connected neurons that runs from the Central Nervous System (CNS) around the body to other cells.

The junction that connects two adjacent neurons is called a synapse.

Serotonin is a very important neurotransmitter. In the CNS, it controls mood, sleep, appetite, cognitive function, memory and learning. It is thought that people suffering from depression either have lower levels of serotonin than normal, or the serotonin in their neurons is reabsorbed back out of the synapses too quickly.

The electrical signal will only flow while the serotonin is present in the synapse. Once it gets reabsorbed, the gate is closed and the electrical signal can no longer flow. When suffering with depression, the reuptake of serotonin happens more quickly than normal, and so the signals controlling mood, and so on, become fleeting or disrupted. A moment of positive mood, or feeling happy, for example, may be cut short by the premature reuptake of serotonin. When depressed, this happens all the time, leaving only the more negative, empty feelings associated with the symptoms of depression.

SSRI’s (Selective Serotonin Reuptake Inhibitors) are a type of antidepressant drug that aims to delay the reuptake of serotonin in the body. By causing the serotonin to remain in the synapse for longer, the neurotransmission of ‘mood’ signals may pass more effectively and reliably, hence restoring the patient’s mood, sleep and cognitive function to ‘normal’.

Tryptophan is a molecule used in the production of serotonin in the body. Without it, serotonin levels in the body will drop. The body cannot produce tryptophan itself, so must obtain it through diet: eggs, fish, beans, nuts, seeds, dairy, poultry.

This is one reason why good diet is so crucial to managing one’s mental health.

Glucose is another key reason behind the importance of diet – unstable blood sugar leels have been shown to result in aggression, anxiety, confusion, fatigue and irritability as well as low mood.

Another reason is electrolytes – mineral salts such as calcium, sodium and potassium are essential to the function of the nervous system as they enable neurotransmitters such as serotonin to move into the synapses and allow signals to pass effectively, many of which relate directly to mood and cognitive function.

Dopamine is a neurotransmitter related to motivation, sexual gratification, concentration, emotional responses and pleasure/satisfaction, as well as motor control. Low levels of dopamine in the body are linked to depression and addiction.

Lack of exercise and poor sleep hygiene have both been linked to low levels of dopamine in the body; accordingly, regular exercise and sleeping well are key to maintaining good mental health and minimising symptoms of depression. High-fat processed foods can also contribute to lowered dopamine levels, so good diet is also key.

Cortisol is a hormone that effects almost every cell type in the body for various functions. One of its main functions is as a stress hormone. Cortisol is produced when the body feels under stress, in order to allow the body to respond appropriately. Cortisol releases glucose into the bloodstream and controls metabolism. Chronic stress can lead to high blood cortisol levels, resulting in mood swings, high blood pressure, hyperglycaemia, and agitation.

Adrenalin is another type of stress hormone released when the body is under stress, in order to trigger the Fight or Flight Response. It physically equips the body to either fight off or run away from perceived danger, by:

Adrenalin released when no real danger is actually present (eg: when suffering from an anxiety disorder that makes you misperceive threats) is a problem because:

Norepinephrine is a neurotransmitter that works alongside Cortisol and Adrenalin in controlling stress response – its release triggers the Fight or Flight Response and stimulates the brain into action. Norepinephrine directs resources towards ‘emergency’ functions in the body in order to deal with stress, in the same way that adrenalin does (eg: muscle movement).

In so doing, it temporarily deprives the longer term, less ‘urgent’ bodily functions such as regeneration, digestion and protein synthesis. In a true fight or flight situation, this is not problematic as everything will return to normal once the perceived danger has passed; however, chronic stress can lead to prolonged high levels of norepinephrine that continually deprive certain bodily functions of resources, which, over time, will impinge health.

SNRI’s (Selective Norepinephrine Reuptake Inhibitors) are a type of antidepressant drug that aims to better control the body’s levels of norepinephrine, and hence regulate mood and stress in a more effective way.

There is a lot that can be done to modify the effect of brain chemistry.

Activity levels, eating habits, sleeping patterns, alcohol and drug consumption, and medication all have a direct effect on brain chemistry. Most importantly, thinking patterns and coping habits have a very important effect on stress levels and the body’s stress responses.

Our biological processes interact with thoughts, behaviour, mood and environment to form habit spirals, often without us realising it. The depression habit spiral can be modified by intervening in many small ways.

I am Struggling to Go on 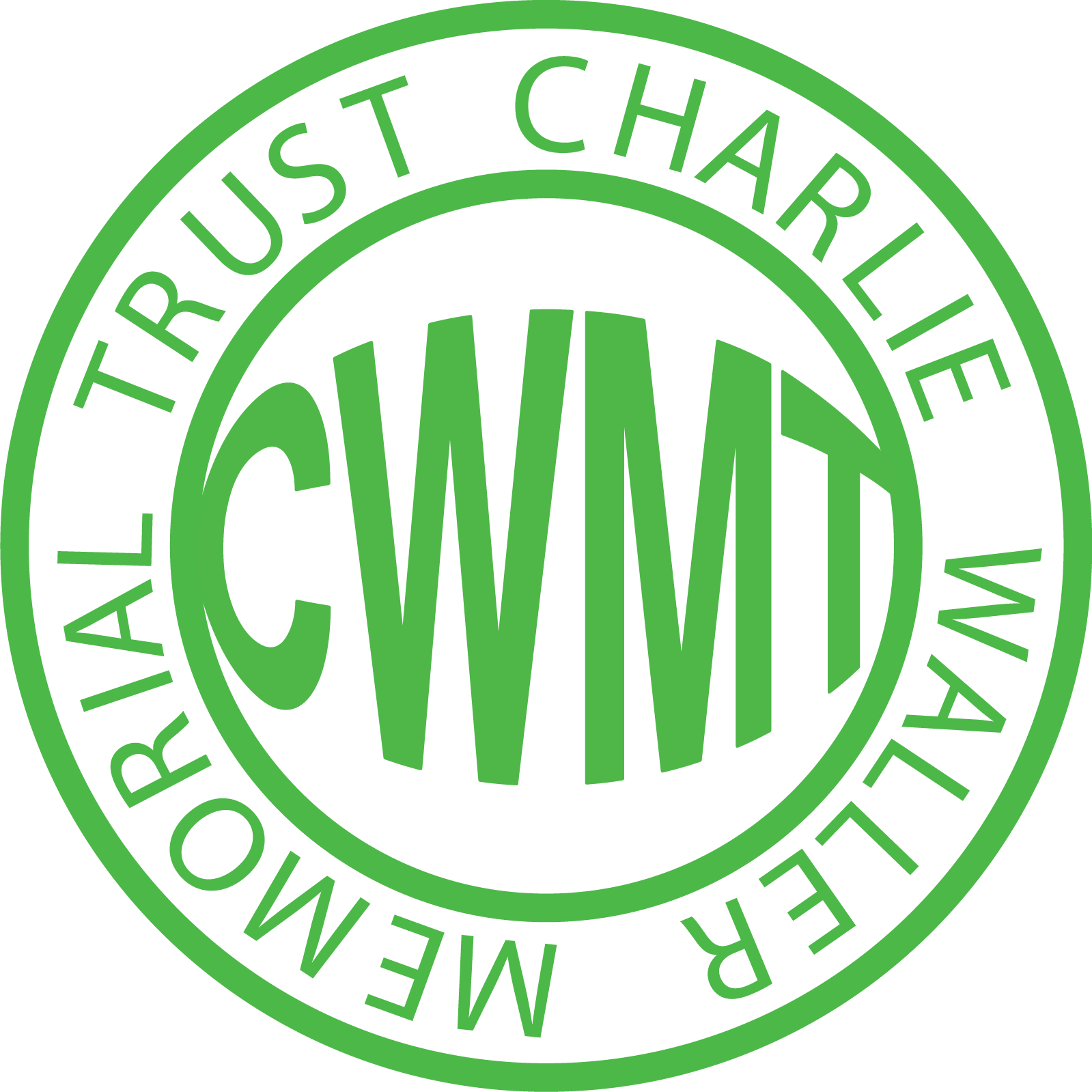